The music video Superpowers performed by Dallas Rodin was filmed by Travis Didluck and Lee Zavitz. The team shot this video with ZHIYUN Weebill-S and TransMount Image Transmission Module to create dynamic camera movements and achieve synergy within the team. Now this video hits over 100,000 views over YouTube. 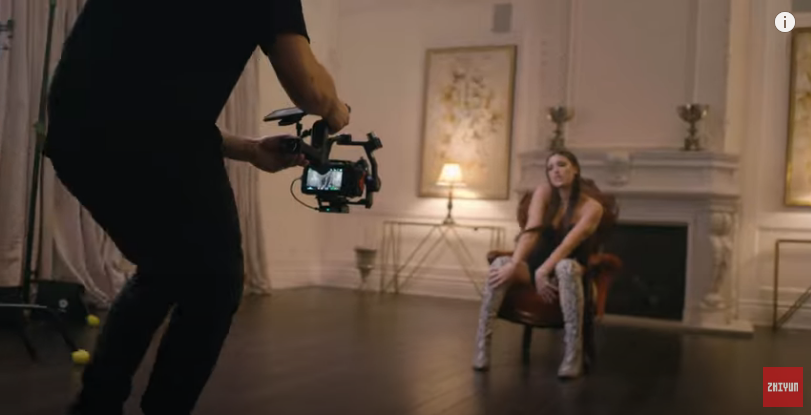 The behind-the-scenes video shows how the team used Weebill-S in an actual production environment. The team mounted BlackMagic 6k camera on Weebill-S. With the counterweight, the setup can be balanced on the gimbal perfectly. To put the entire shooting team into perfect synergy, the team mounted TransMount image transmitter onto Weebill-S, to live stream the video to three monitoring devices – smartphone, iPad and professional monitor, which allowed the director, the focus puller and client to monitor the shots and give feedback immediately. The ZY Play APP is integrated with professional monitoring features like focus peaking and false color. 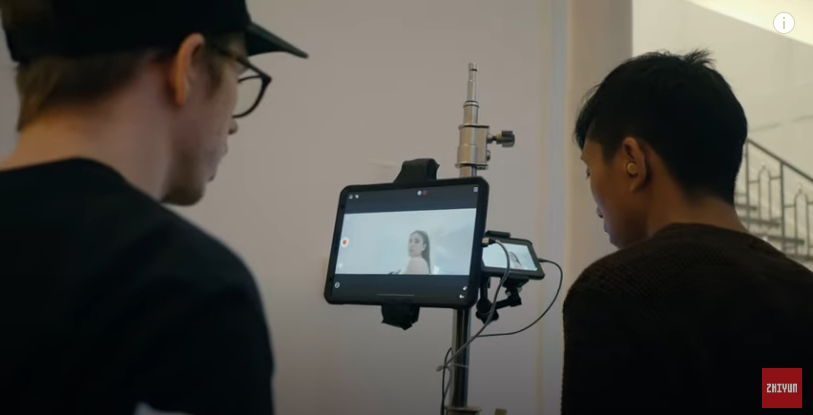 One of the Lee’s favorites about this gimbal is that he was able to put the tripod onto the battery compartment to enter underslung mode easily. This shooting last for a whole day but Weebill-S can run up to 14 hours without swapping batteries. 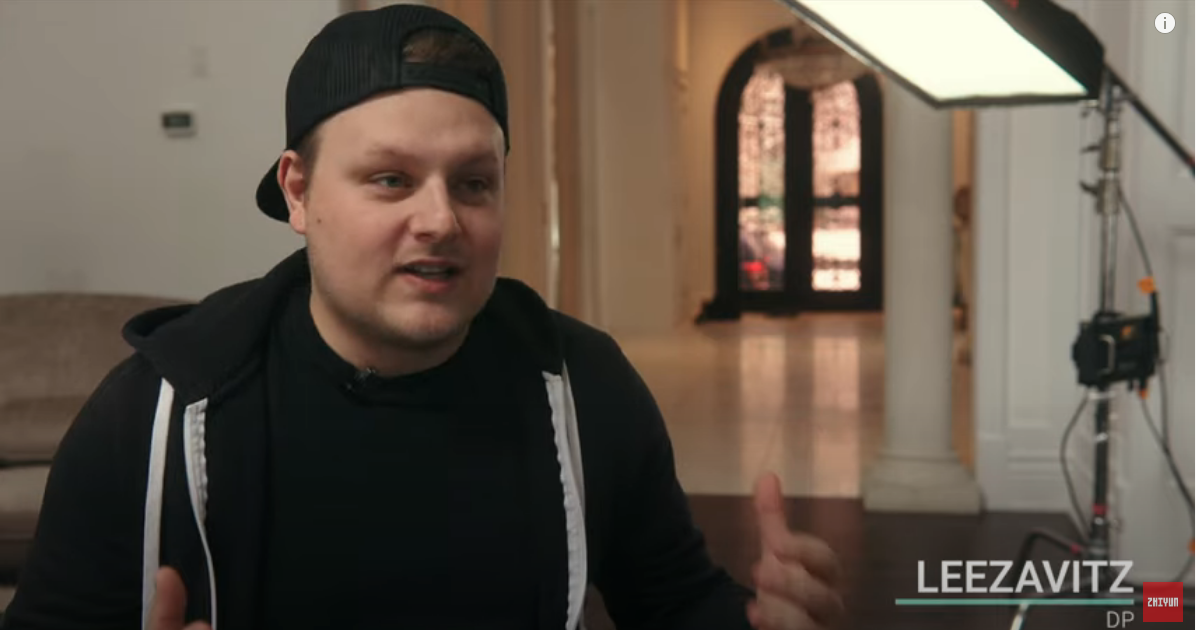