NAB Show (The National Association of Broadcasters), as the largest and most influential professional convention of media, entertainment and technology, gathers all “STARS” in the industry every year. This year, on April 24, ZHIYUN, with its full array of products, brought its own stars at NAB, unveiling its knockout stabilizers of various functions and features, including CRANE, EVOLUTION, and newly-released Smooth-Q and Smooth 3. 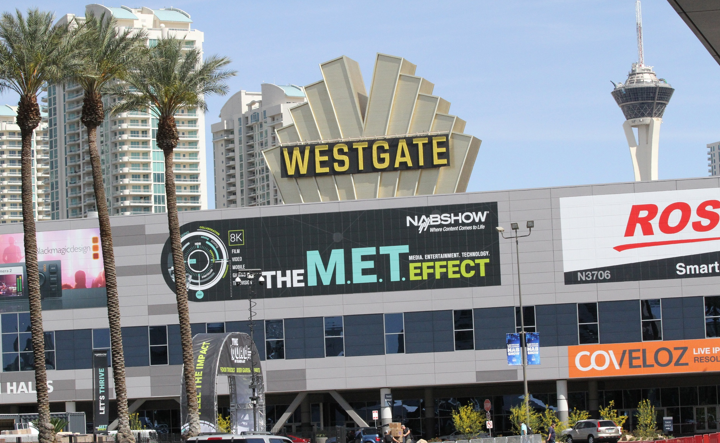 The big gathering and exhibition of ZHIYUN’s stabilizers had attracted many visitors and local & international medias such as PhoBolsaTV, Atolavisuals, JBRADC Media, and Andy Turner. They’re impressed by the cutting-edge technology and outstanding design of ZHIYUN stabilizers. “ZHIYUN stabilizer is a groundbreaking product mountable by multiple devices, like DSLR, action cameras and smartphones. It’s a milestone for hand-held shooting. Everyone can make creative and professional footage using ZHIYUN stabilizer and their phones or cameras.” said the local medias. 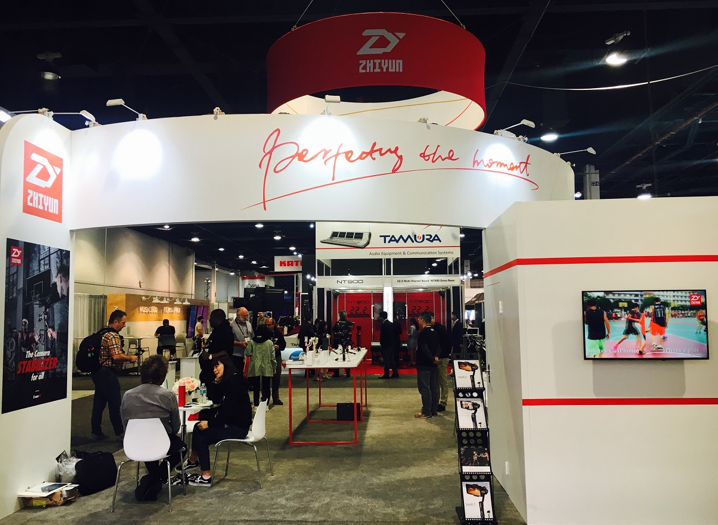 The stabilizers were tried and used on site. The improved functions and upgraded performance of the products had greatly impressed the visitors. For example, CRANE, as a handheld stabilizer mainly designed for DSLR and mirrorless cameras, had been upgraded with greater compatibility, more friendly control panel and extended runtime. With 20650 li-ion batteries and an upgraded control panel as well as a newly-designed remote controller, CRANE’s made much easier and stable to control and operate hand free. It’s mountable by professional cameras such as Canon 5D and compatible by various accessories with a runtime of up to 12 hours. 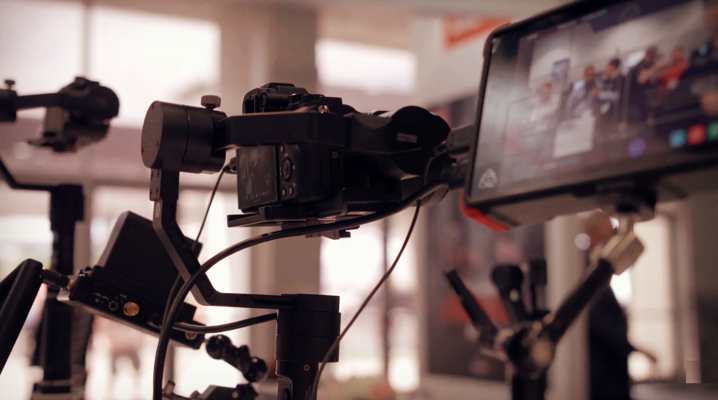 Next to CRANE is the widely-acclaimed Smooth 3, a newly-released flagship stabilizer for smartphones. Its unique handwheel design for customized parameter adjustment and outstanding performances showcased the advanced technology and the top quality of ZHIYUN products. 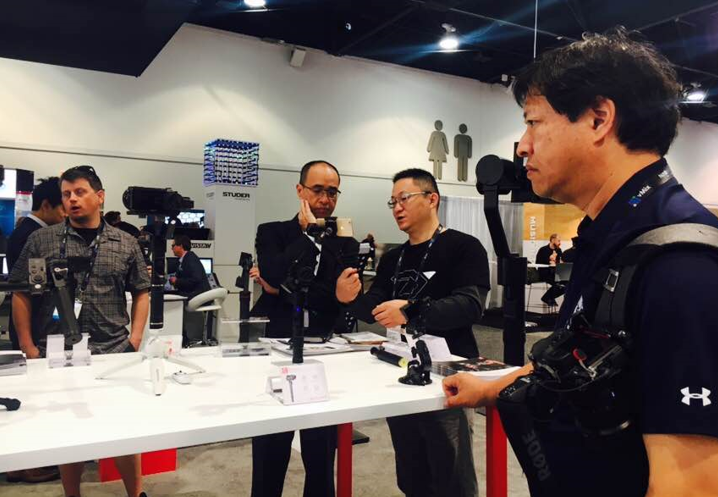 It’s worth mentioning that one family coming from Saavedra, South America got fascinated by  ZHIYUN’s stabilizers the moment they saw them and bought all 5 stabilizers of ZHIYUN “family” including CRANE, Smooth-Q and Smooth 3. 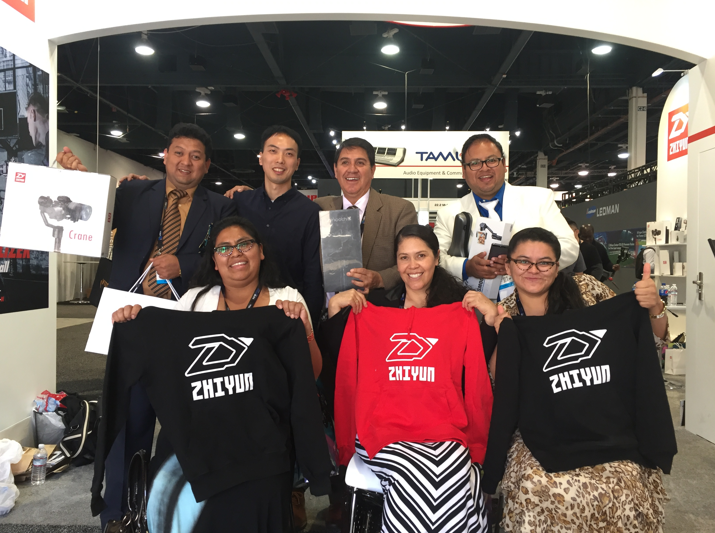