The recent ZHIYUN horror film series have gone great lengths to scare the audiences. As many horror movies still rely on makeup effects and costumes to achieve scare effect, how can the IMPOSTER create a terrifying villain that you can’t even see? Now we’re taking you on set to see how the best thriller - ZHIYUN’s IMPOSTER films the scariest and most compelling scenes—now, here comes the ZHIYUN original film reviews of the IMPOSTER. 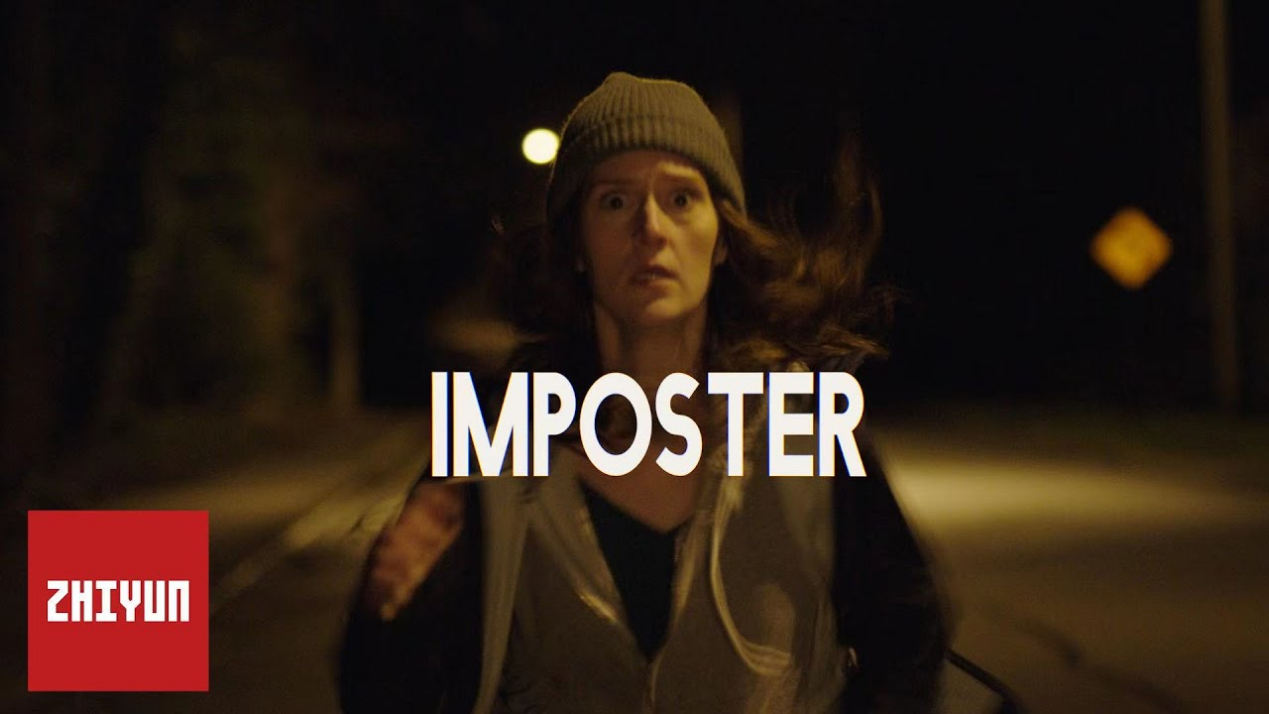 The ZHIYUN’s original film IMPOSTER, directed by Nils Kimmel, introduced a young woman who is stalked by a mysterious monster that she inadvertently lets into the house. During the original film, the IMPOSTER focusing on the victimized young woman instead of the imposter itself, which makes the audience terrified of something they can’t even see. In addition to switching the center character, the IMPOSTER used different shooting techniques to create scarier horror effects, including ZHIYUN Crane 2S handheld gimbals.

On the set, the team used a ZHIYUN video camera stabilizer Crane 2S to carry out the heavy Komobo camera. The ZHIYUN Crane 2S helps the operator do the chores to hold the camera, as well as deal with zoom and focus of the lens (support by the transmont follow focus unit of ZHIYUN) at the same time. All these allowed the operator to grasp the shooting process better. The operator can then move the camera to create more of the tense of the atmosphere. Analysis through the ZHIYUN original film review, one way that they can achieve subtle camera movement is through the classic pull-out filming style. When the subject is walking toward the camera, the videographer slides the gimbal along with the table on a table runner in the same direction of the subject. 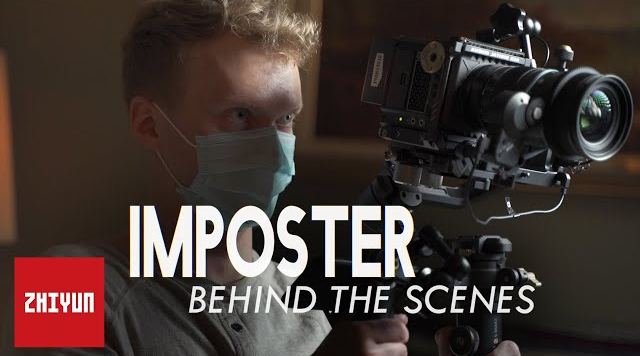 Let's look at that hallway scene as a ZHIYUN original film review’s example of how this technique would work. Firstly, it mimics a dolly shot by using a hoverboard while using the gimbal. This idea is to move the DSLR video stabilizer steadily forward, but you have a whole place to run instead of just being limited to the linear track, thus makes the mysterious villains seem real without making any makeup effects, but through frequent, calculated shot cuts.

Aside from using gimbal to shoot the film, they also used it at specific points as if it were a character of its own in the movie. In the first scene, the young woman was being chased by the monster, and you will feel like you're looking through the monster's eyes as he goes on a tracking spree. The film team also used Crane 2S camera stabilizer to achieve precise, controlled movements. There wouldn’t be another way to get the shot done without the gimbal. The 2S is obviously up to the task. We can tell from the ZHIYUN original film review below: It is handheld stabilizer for DSLR and the trans mount follows focus unit breaks the limitations of cameras, thus achieves the perfect combo of red Komobo and the Sigma 18-35, Sigma 50, as well as the Canon 70-200 for one shot. 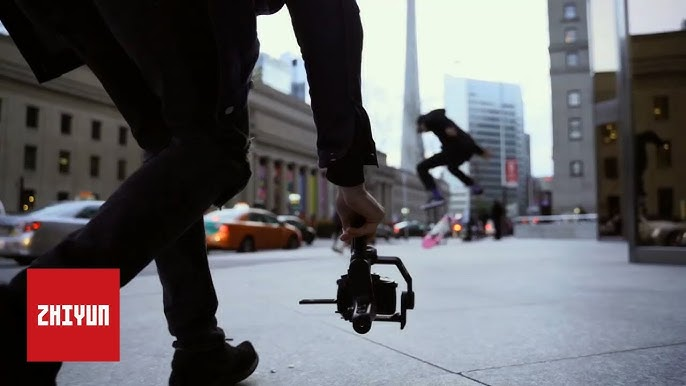 As for tools, the professional film team uses Adobe Premiere Pro for coloring and post dubbing. By combining all of these elements, the IMPOSTER created a believable, terrifying character that we think is on screen but hardly ever see, without requiring any gimmicky bandages or clichéd, spooky, dark sets. The ZHIYUN Crane 2S professional gimbal, combine with these post-processing technologies, have turned this low-budget film into a big scare.

And how does ZHIYUN succeed in filming the scariest and most compelling scenes? By taking advantage of breaking the limitations of camera gimbal, of course. In the short film "IMPOSTER", the professional film team discover the new possibilities in handheld cinematography with the all-new ZHIYUN Crane 2S. On the ZHIYUN original film review, it demonstrates every advantage of ZHIYUN’s handheld camera gimbal, allowing for more creative and ambitious shots. If you want more original film review insights, please check out ZHIYUN for more information. 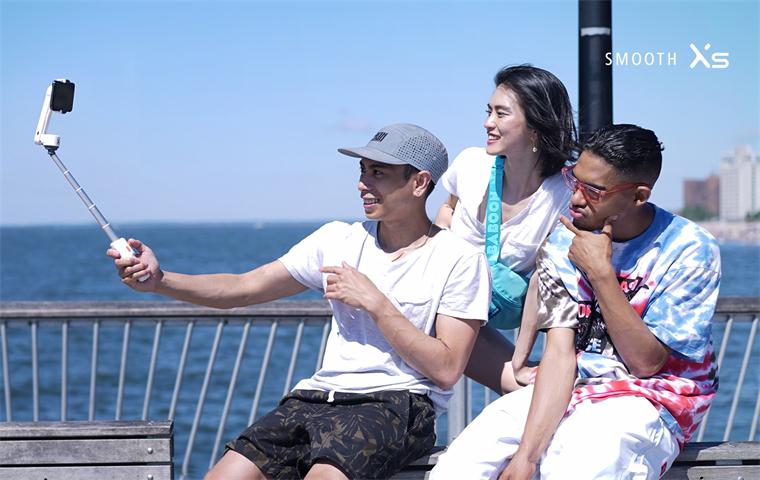 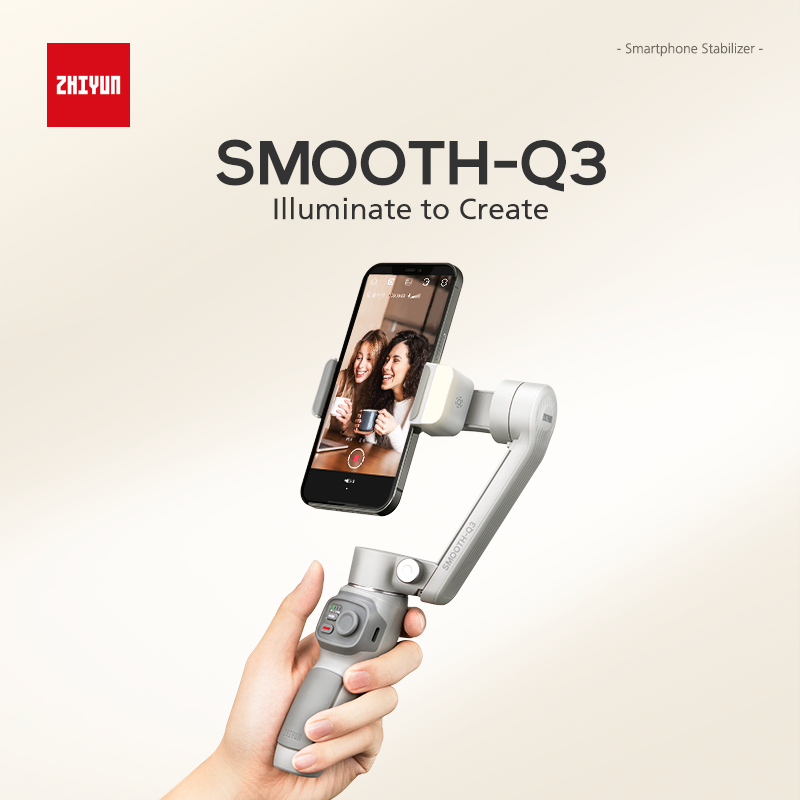